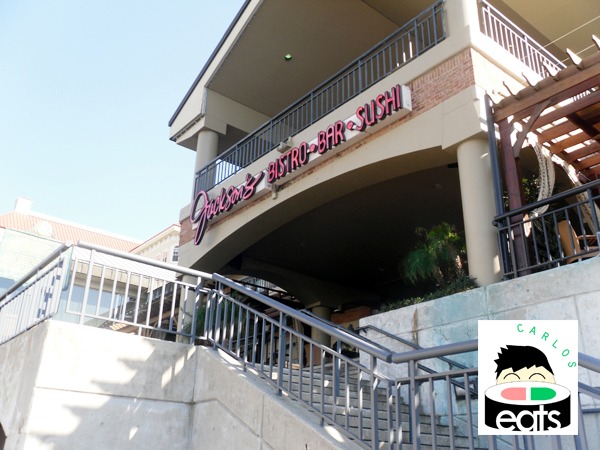 Two exchange student friends I made from South Korea recently finished up their semester here at USF in Tampa. I wanted to take them to a nice restaurant before their trip back home, so I took these friends out to Jackson’s Bistro on Harbour Island by Downtown Tampa. I have been visiting this restaurant since I was a kid and it is has been the place of important times in my life, such as my dinner before my senior prom in high school. The restaurant has a nice selection of seafood, sushi, and a great waterfront view of Tampa. Jackson’s is spacious with many rooms and outdoor seating and is used as a nightclub during the weekends. 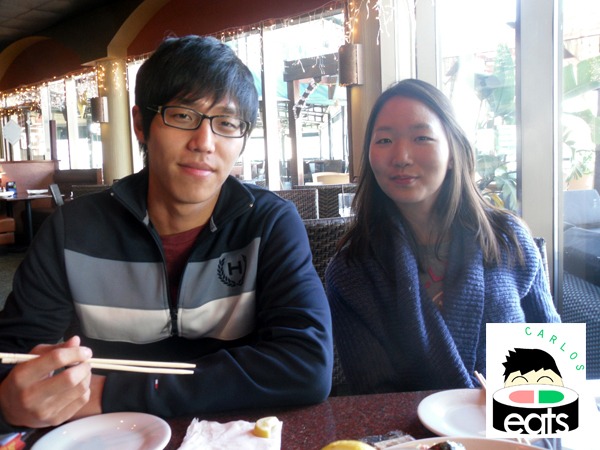 We were seated quickly after entering and were able to select a window with a nice waterfront view of Tampa. While gazing at the sushi menu we decided to order their new england style clam chowder ($5.95). The clam chowder was appetizing, but not the best I have had. The taste was not strong enough to my liking, but was still appetizing with some crackers. Once we cleared out our soup we decided to order some sushi: I ordered a California handroll ($4.50) and a Rainbow Roll ($9.95) (tuna, whitefish, salmon, and shrimp over a California Roll), while my friends ordered Jackson’s Arizona Roll ($6.95) (yellowtail) and Hollywood Roll ($6.95) (an upscale California Roll made with blue crab claw meat). 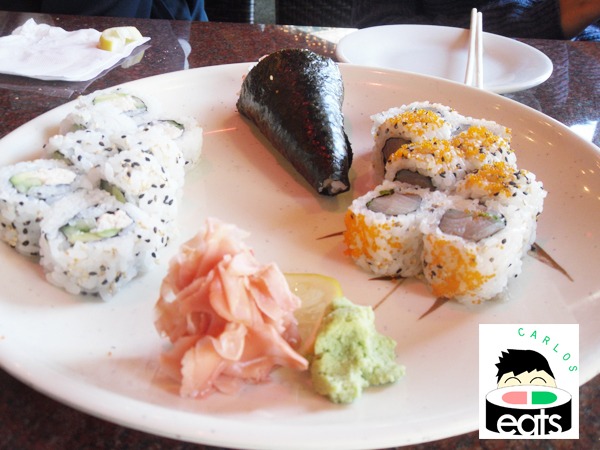 The sushi tasted fresh and was appetizing. The rolls were large and had plenty of ingredients inside. I assumed my Rainbow Roll was still on the way and after some time passed I checked on the waitress and she admitted she forgot to put that in. Service took a dip after that. The waitress didn’t come back around for maybe thirty minutes. I finally got my Rainbow Roll after the wait. 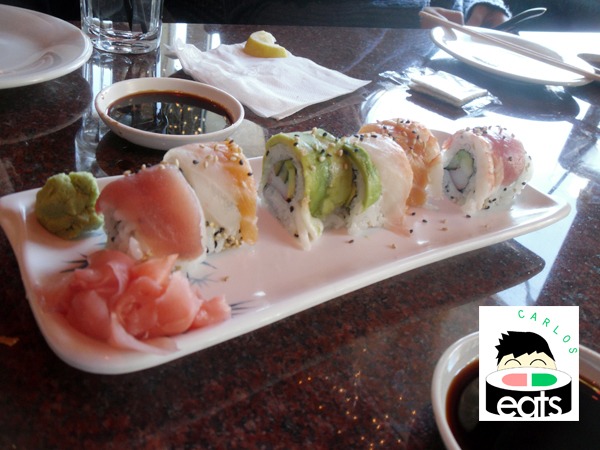 The Rainbow Roll tasted great and the wait wasn’t so bad since I was conversing with my two friends while I waited. However, after this we asked for our check and it took the waitress forever to bring our check. When she finally brought it she didn’t come back to check on us anymore and we had to actually get up and talk to someone about paying our bill (I was pretty embarrassed because it is the last meal I would have my friends in the USA and I wanted them to have a perfect meal). The sushi was great so I hope Jackson’s will work on their customer service because this waitress was not satisfactory.

Oh well, the view was still great and the skies were clear that day so we went outside to take pictures with the great view that is offered here. Here are some of our pictures goofing around out back: 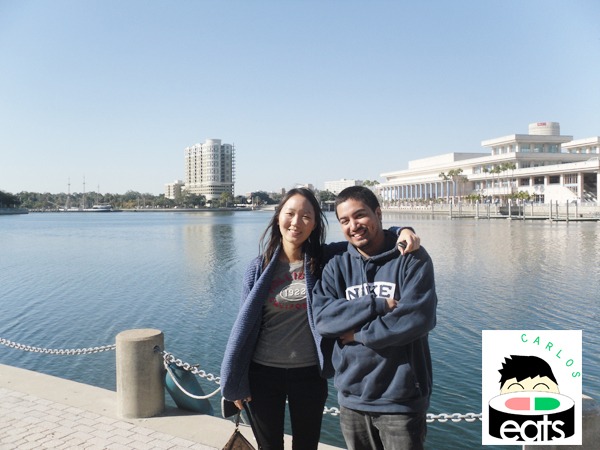 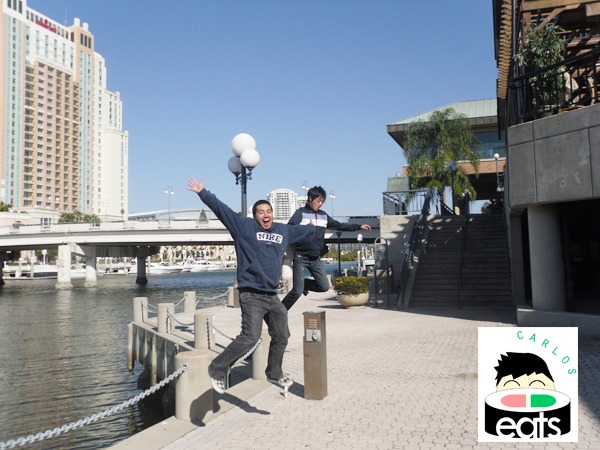 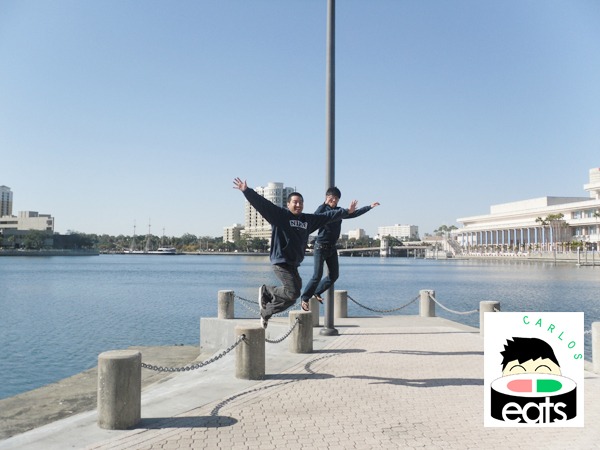 One response to “Jackson’s Bistro-Bar-Sushi”