Downtown Tampa has a new spot now open called Hotel Bar. The bar is a classy establishment that serves libations created by famous hotels around the world and also gourmet food.

During my visit I tried the Hotel Nacional made with cana brava, giffard peche, pineapple, and lime. The cocktail comes from Hotel Nacional de Cuba in Havana, Cuba. You’ll find other cocktails on the menu from countries including England, Japan, France and a nice selection from New Orleans.

The bar and restaurants fits in perfectly with the growing community around Downtown and offers a new spot to go out for a group outing or drinks after work. The ownership comes from Fly Bar & Restaurant who has been serving Downtown Tampa for years.

I am looking forward to big things to come from Hotel Bar and all of Downtown Tampa as our city keeps growing. 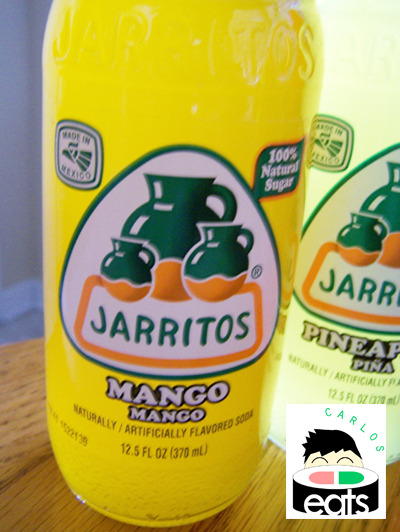 Jarritos sodas all have a fresh taste to them, probably because of the bottle packaging of them. Each flavor has a slightly similar taste, but differs to actually taste like the fruit on the package. The soda has been around since 1950. Jarrito means jug and refers to the Mexican tradition of drinking from clay pottery jugs. What really makes the sweet taste better is the use of sugar cane instead of high fructose corn syrup (the main ingredient in most American soft drinks). It has been said that sugar is better for you than high fructose corn syrup. 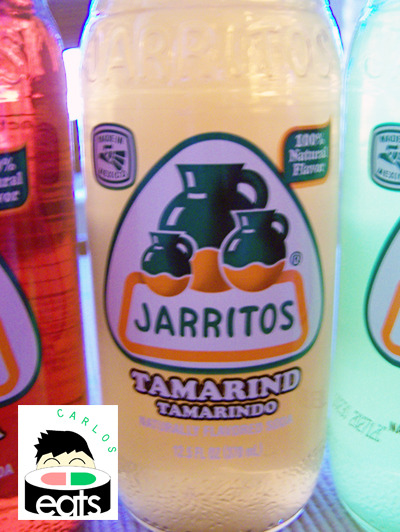 The tamarind flavor was a little disappointing. It actually had a slightly bitter taste and I preferred many of the other sodas that I was sent. The mango flavor was superior in flavor, but the best flavor by far of any of the Jarritos sodas that I tried was their Pineapple (piña) flavor. The pineapple flavor was simply refreshing and truly was enjoyable down to the last sip. 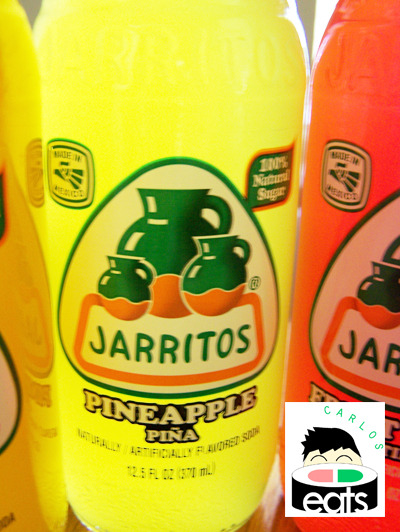 Happy Cinco de Mayo everyone! This food blogger is finally on summer vacation so look for lots of updates to be coming soon. I thought that Cinco de Mayo would be the perfect day to blog about Jarritos sodas. I received a package from one of their social media consultants some time ago and had the privelege of trying every Jarritos flavor. I’ll be blogging about my impression of each soda. I also received a CD filled with music and a Jarritos t-shirt that I am wearing today in honor of Cinco de Mayo. 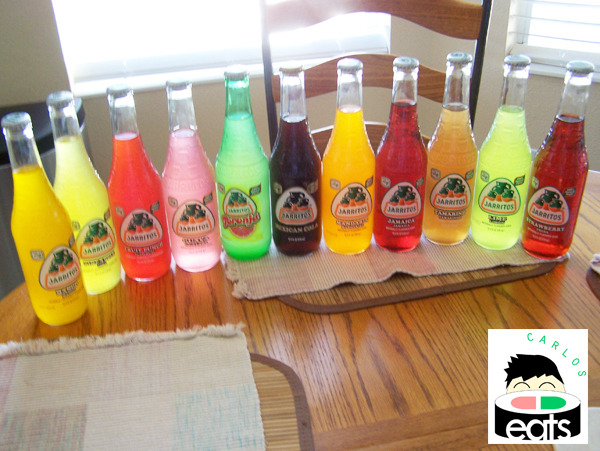 It was hard to decide which ones to drink with so many flavors to choose from. I have barely seen Jarritos sodas in Tampa, but in California you will find them just about everywhere, so naturally I was very excited to try these samples. 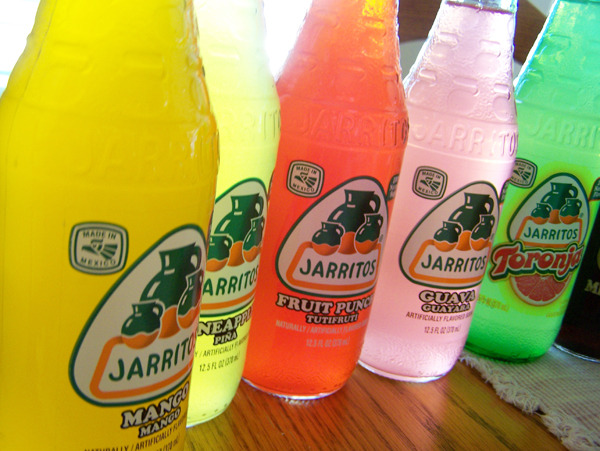 The design of the bottles themselves are pretty neat. They stay nice and cold and when you open the bottle cap the soda tastes fresh and crisp. 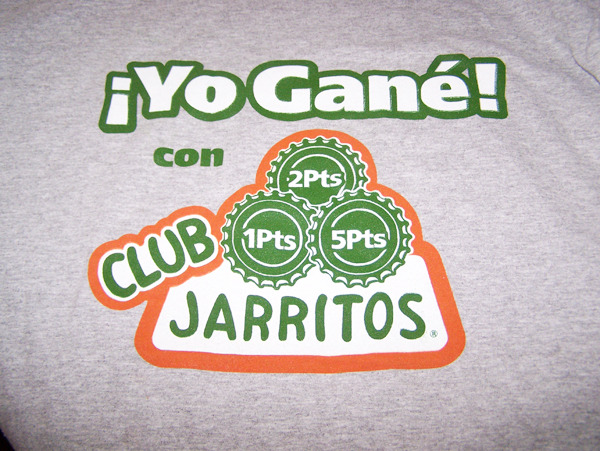 Here is the awesome t-shirt they sent me.

I’ll be blogging about my impressions of the flavors soon. I hope everyone has a fun and festive Cinco de Mayo! 🙂 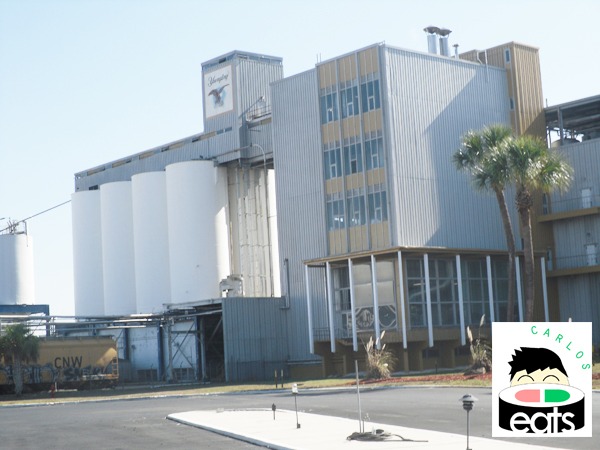 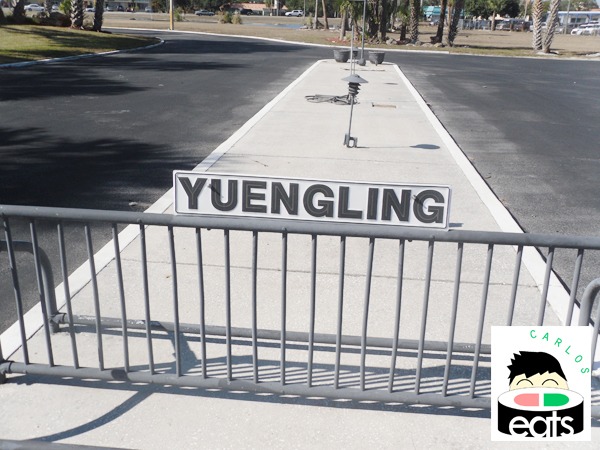 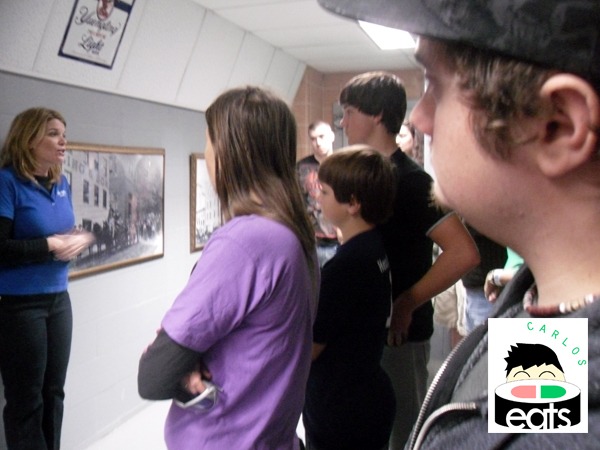 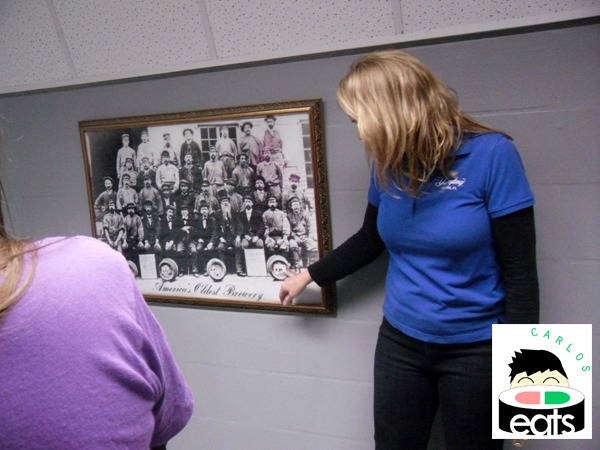 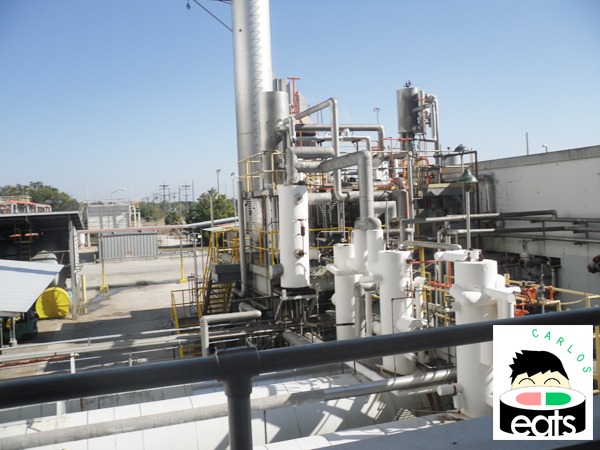 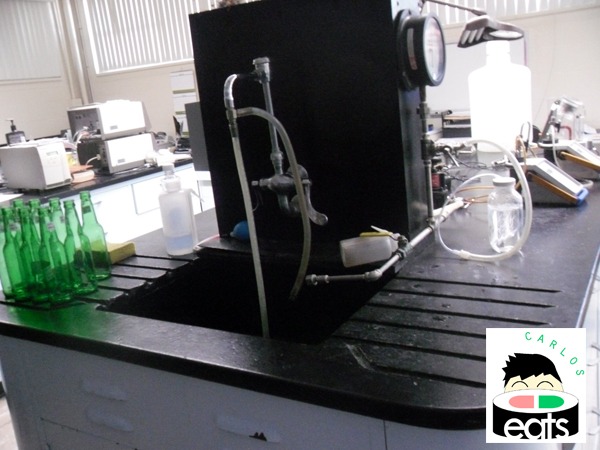 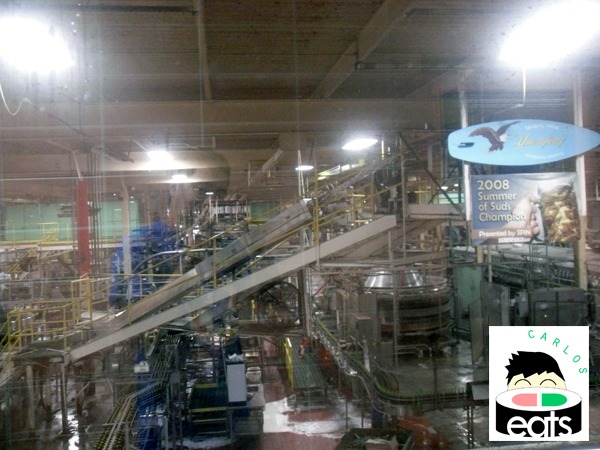 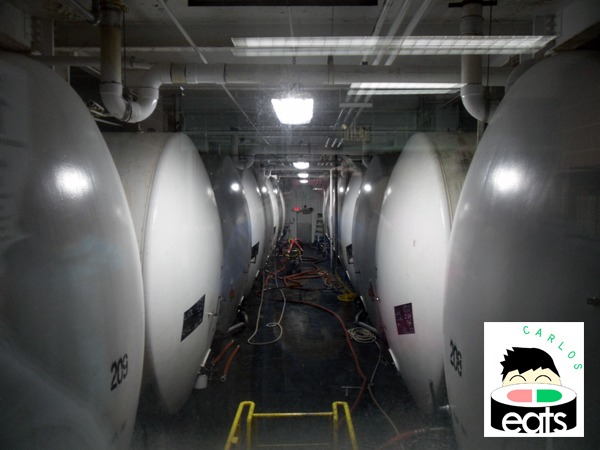 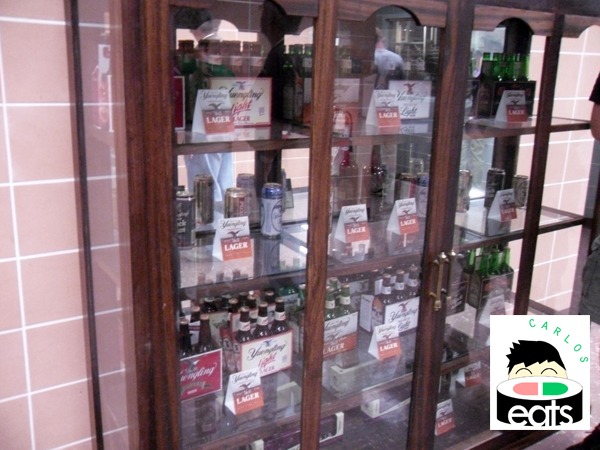 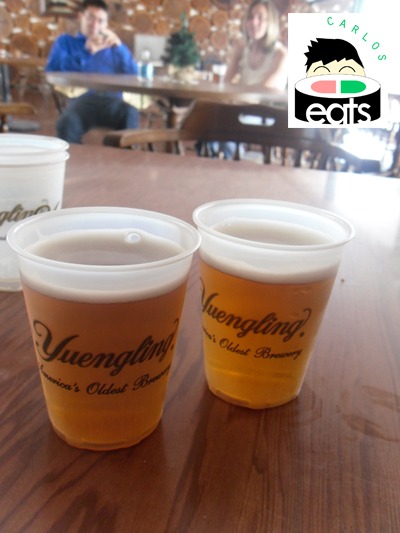