Looking for a quick spot for lunch today we decided to hit up Ricopan Bakery. Most restaurants seem to be closed on Sundays in the area, but Ricopan is open 7 days a week.

We found their online profiles, but weren’t aware that they sold sandwiches and arepas until we arrived.  It looks like they might have a sister store in Kissimmee. 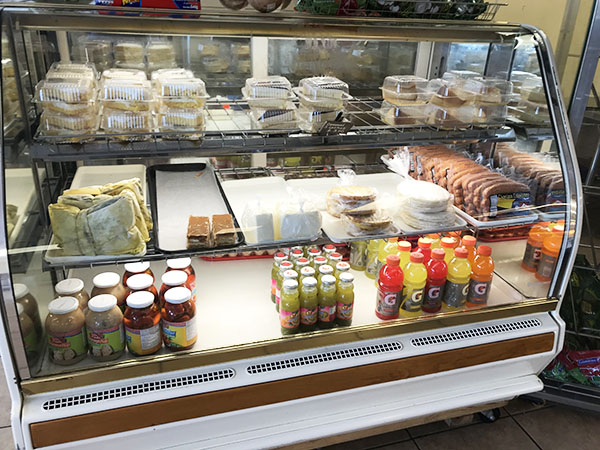 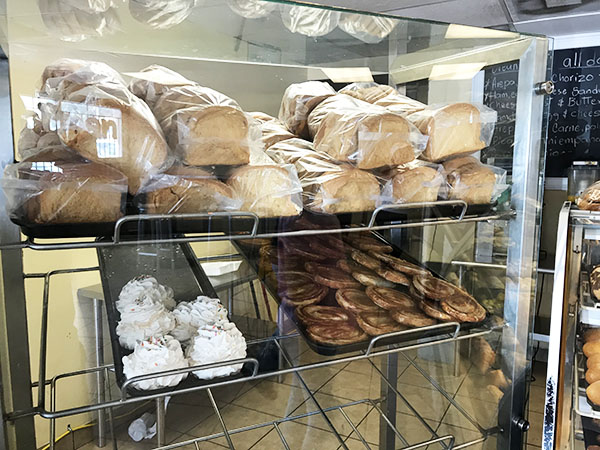 Everything there was affordable and roughly $7 or less. The menu included Cubans, Medianoches, Steak subs, and more. Apparently they also have tamales on the weekends and other goodies. 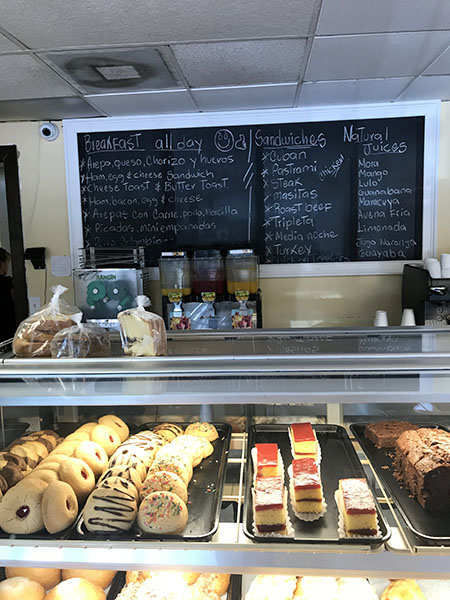 The place has a mom and pop vibe to it and is located right by the popular Liborio’s Latin Cafe on Causeway just off 78th Street in Brandon. The two attendants at the front were friendly, though a little shy. 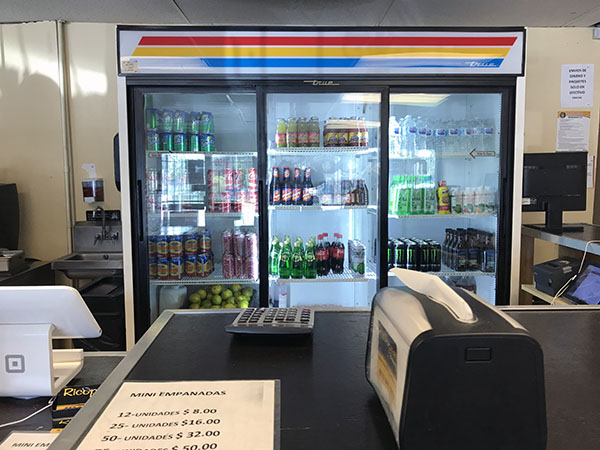 We ordered two cafe con leches, a steak sandwich, breakfast arepa with eggs and chorizo, and two guava cheese pastries. The cafe con leche was good, but not the best. Many of the locals stopping in went for Postobon which is to be expected at a Colombian spot. They also had Malta, coconut juice, freshly squeezed OJ, and natural juices as well.

Another thing I noticed on the back of the menu was Colombian burgers, salchipapas, and various other Colombian fast-food being sold at Ricopan which I would be interested in trying in the future. 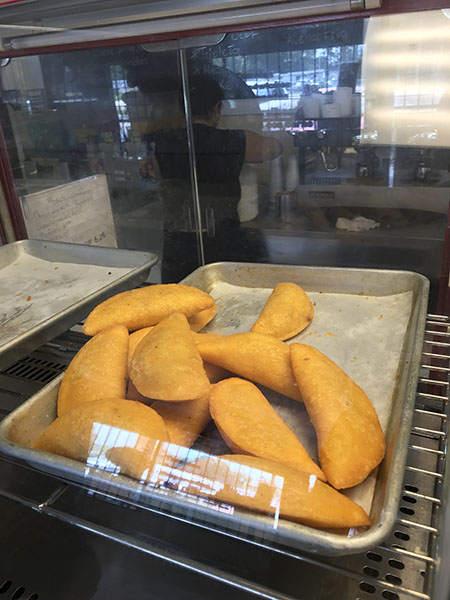 The Colombian empanadas were also quickly being purchased by their customers that I observed. 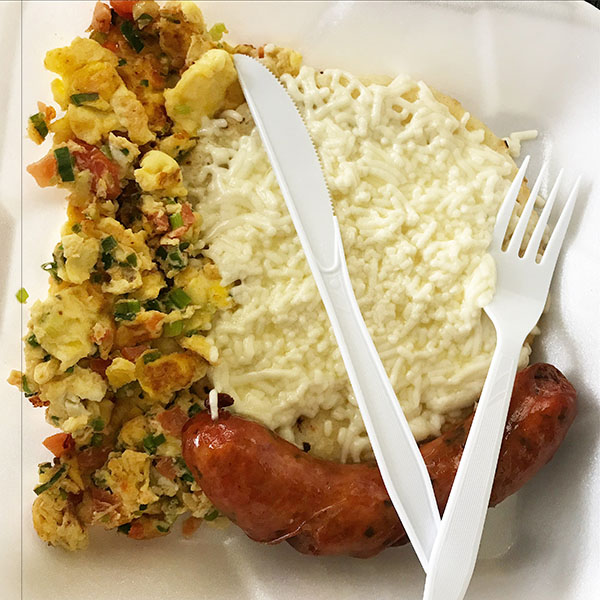 Probably one of the best arepas I’ve had in awhile. I definitely would go back to try their chicken or beef arepas in the future. Price was fair too. Scrambled eggs had plenty of ingredients including tomatoes and bellpeppers and tasted homemade. The chorizo was good, but I could barely touch it before I was full. 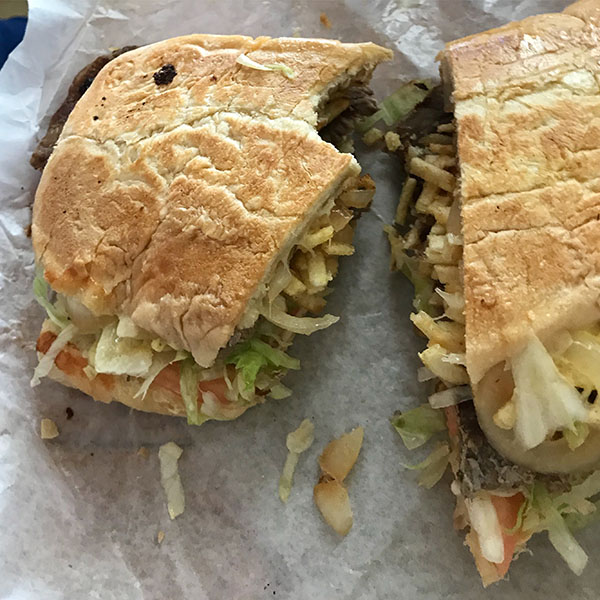 The steak sandwich we ordered was also excellent. The bread was perfect, the steak was nice and juicy on the inside, it wasn’t tough or dry like you’ll have in some palomilla steaks when you go to latin cafes and order a sandwich. They put the shredded potato sticks on top. It was also a big portion for just $7.

I’d definitely come back to get the Cuban which I noticed was $4.99. 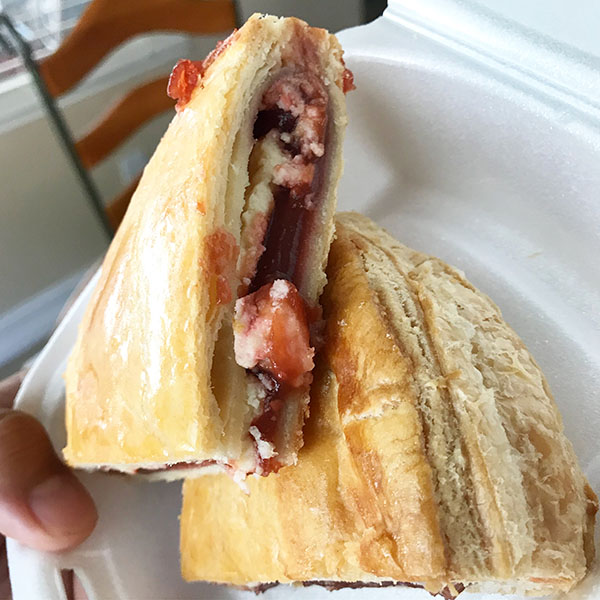 The two guava pastries we had were tasty and they put a good amount of guava on them. I think next time I would try the croissant instead just because I prefer the softer bread texture. All their pastries looked delicious though and were fairly priced.

I’m glad that we went and tried Ricopan Bakery today and will be back in the future and recommend you give it a look if you’re in Brandon sometime as well!