Three chefs in Orlando, Florida teamed up this past weekend to host a Filipino “kamayan” dinner called “Kamay or die” at The Guesthouse Bar on Mills Avenue. 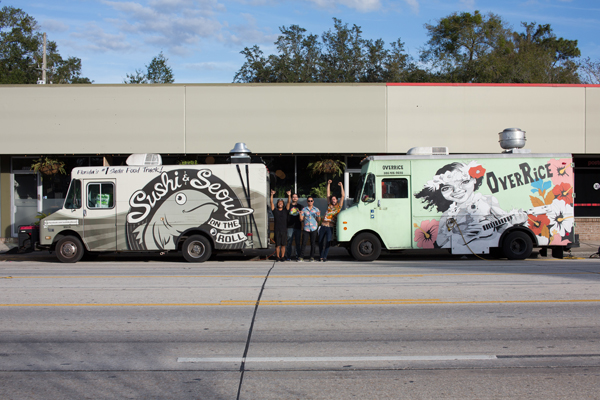 The chefs who hosted the event include: 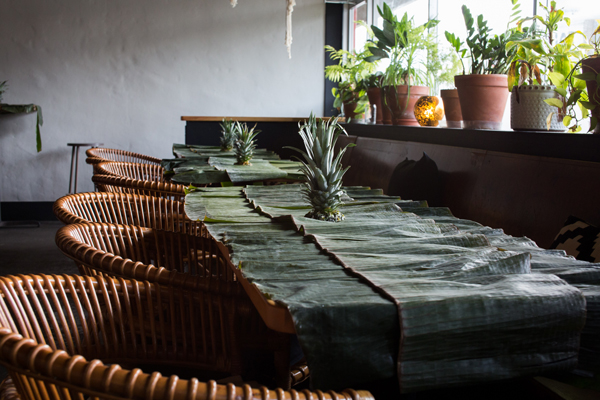 Kamayan is an eat-with-your-hands style feast that is popular in Filipino culture and has spread to the United States through a variety of pop-ups and restaurant dinners being held from California to New York City. Food is spread on banana leaves and no plates or silverware are traditionally provided. 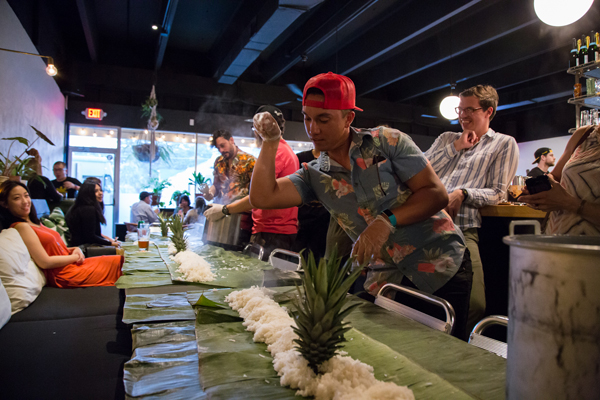 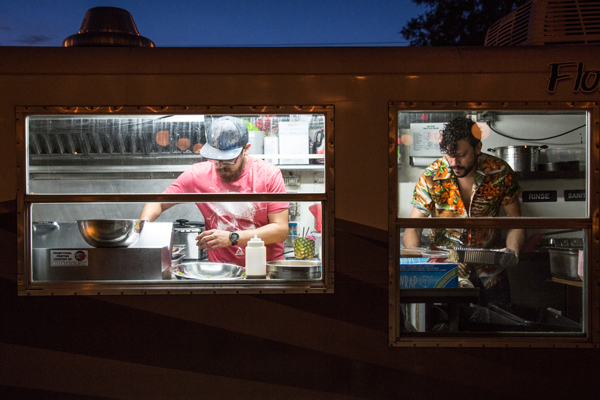 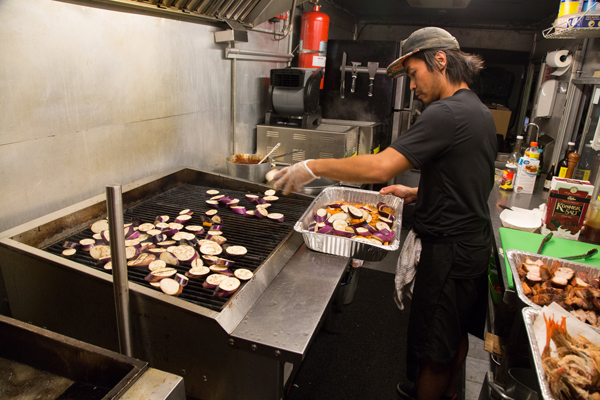 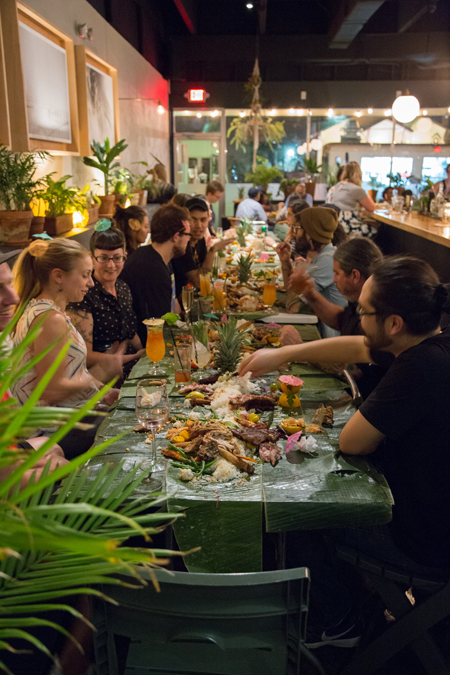 Around 60 guests attended the feast. The chefs hope to host more events in the near-future.

Bloomberg noted last week that Filipino food is projected to have a great year in 2017 and Filipino food fans like myself are hopeful that this is just the beginning of Filipino dining to come.

Now to get some more Filipino food out west in Tampa Bay.