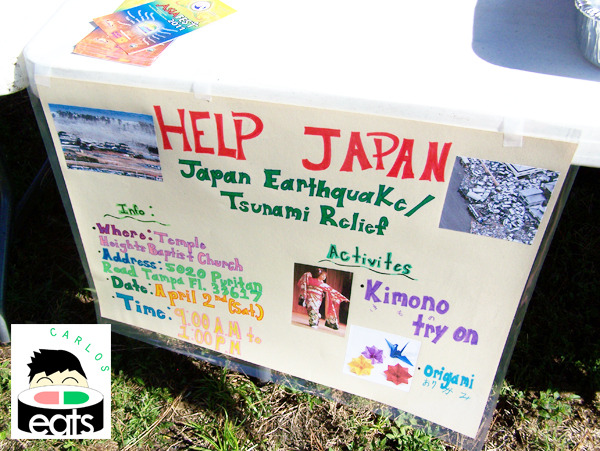 Many local Tampa Bay residents ran a relief event yesterday called Japan Day. Volunteers included Japanese teachers, exchange students, Japanese Club at USF members, and many more. Many booths were at the event and including an origami booth, food stands, kimono (yukata) photo booth, and performances. The event raised over $2,600 for Japan Relief and it’s really great to see everyone coming together as a community to help Japan. Japan continues to suffer from the many deaths and missing people and even today radiation from the nuclear plant explosions that were a result of the massive earthquakes and tsunami continues to make food unsafe in Japan, bringing the Japanese public a silent unrest that has been reported on by many news sources. The supporters at Japan Day creatively used Japanese cuisine to help raise funds and I wanted to show everyone how people are coming together to make a difference. 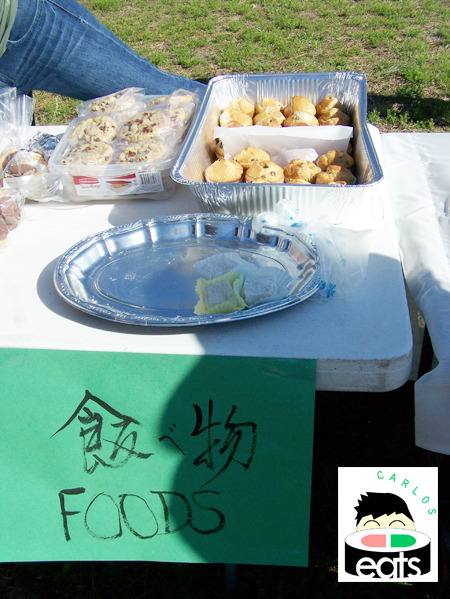 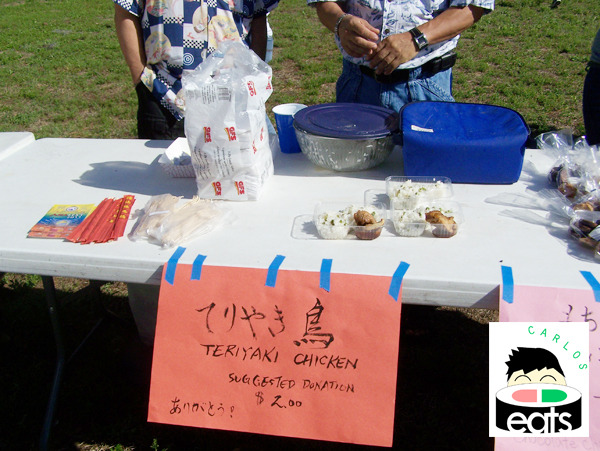 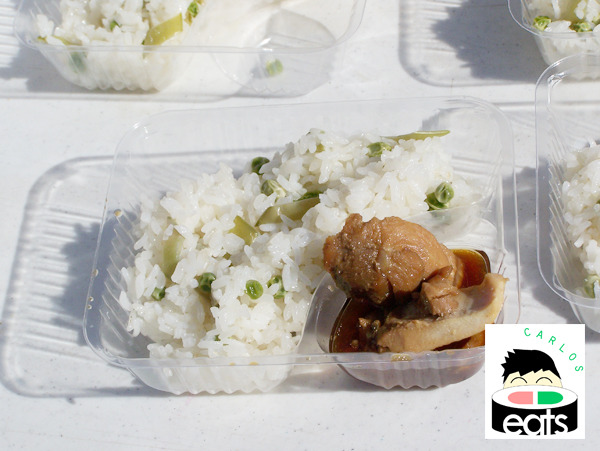 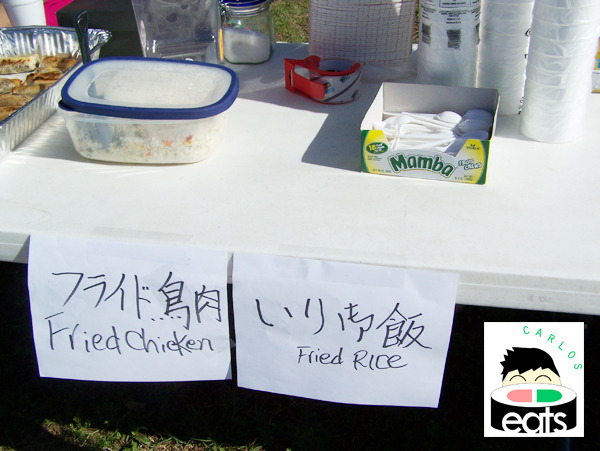 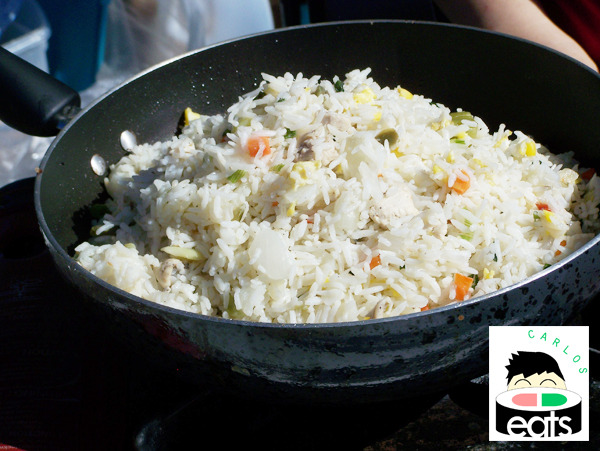 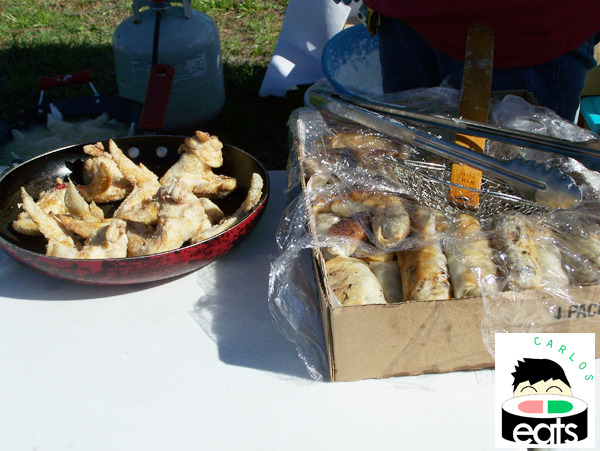 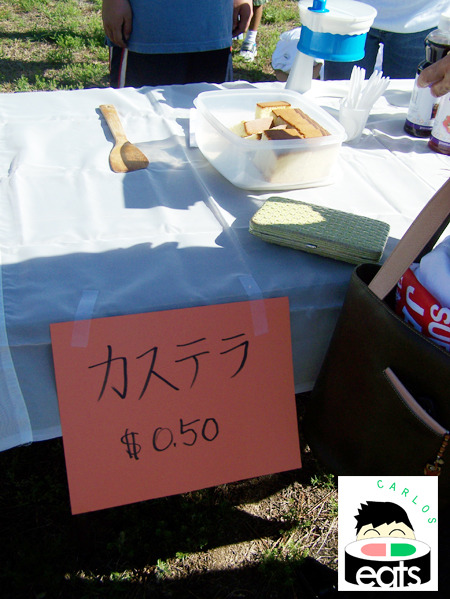 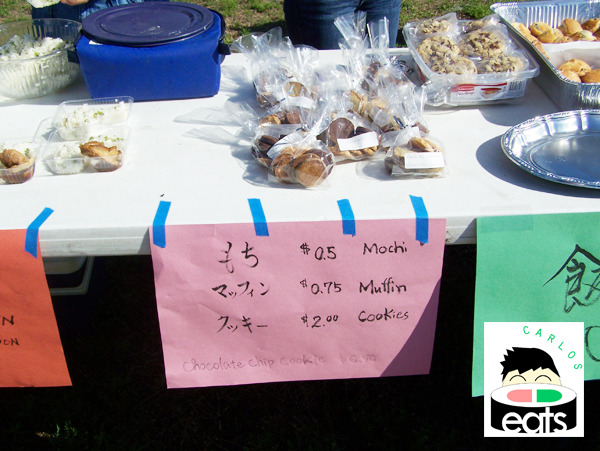 When you think of the hard work that must have gone into preparing these foods, you realize just how much of a heart people have. 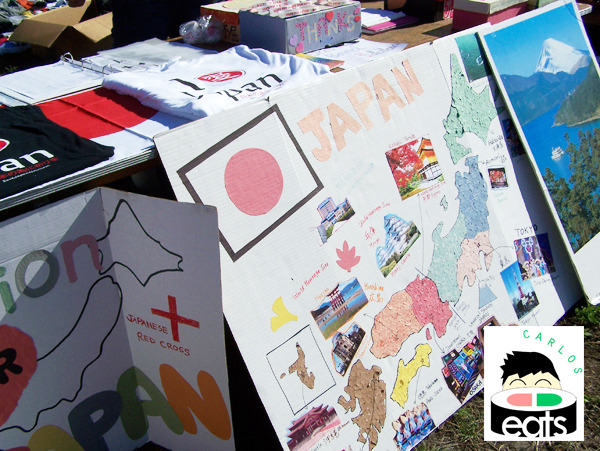 I’ll be posting a few events on my food blog that you can attend if you wish to support Japanese relief in the Tampa area. We can come together and make a difference to the suffering happening in another part of the world and impact them with our thoughts and effort.