Gigglewaters is offering a free movie and beer to those impacted the current U.S. government shutdown with proof of position each night until the shutdown ends. The local speakeasy in Safety Harbor, Florida is a popular spot to catch old flicks and enjoy some excellent food and cocktails.

The current government shutdown is one of the longest in U.S. history and has no clear end in sight for government workers and contractors. More than 400,000 are working without pay during the shutdown according to CNBC. 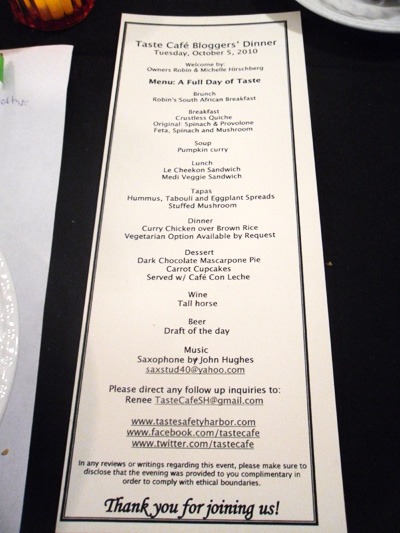 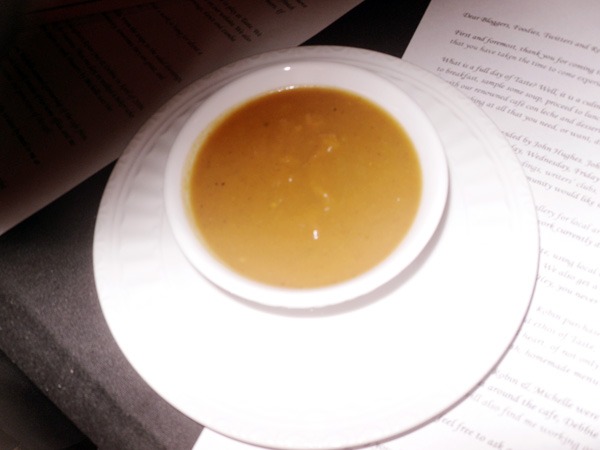 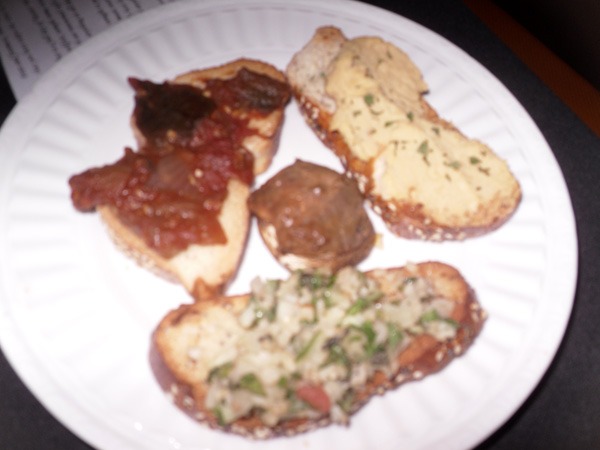 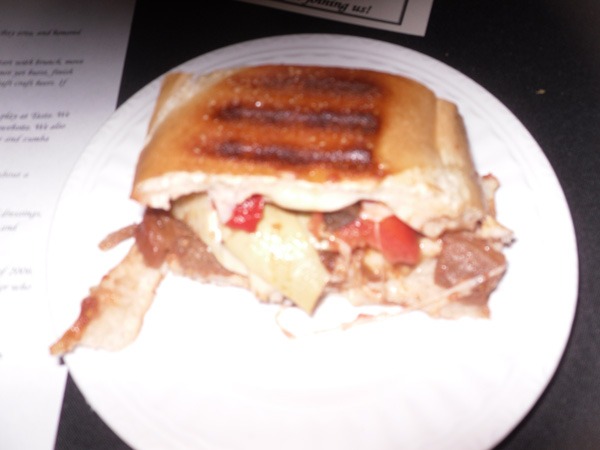 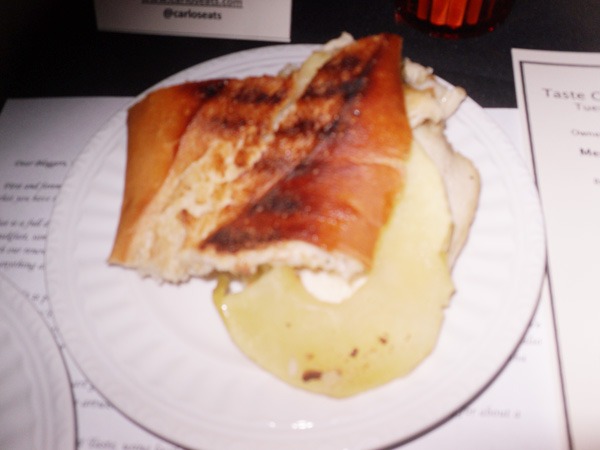 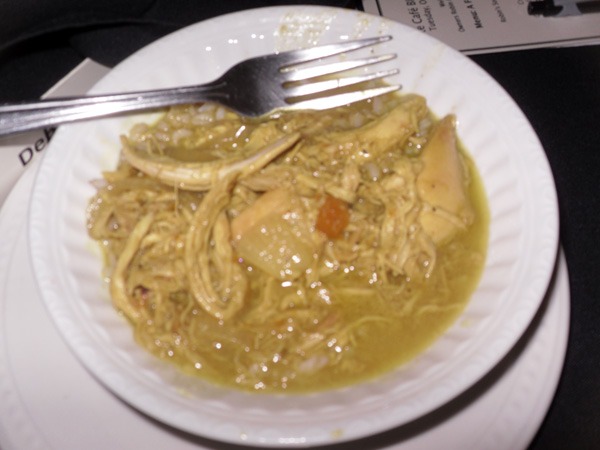 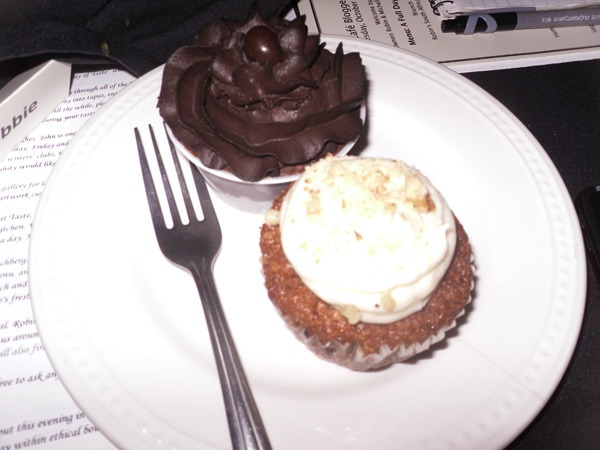