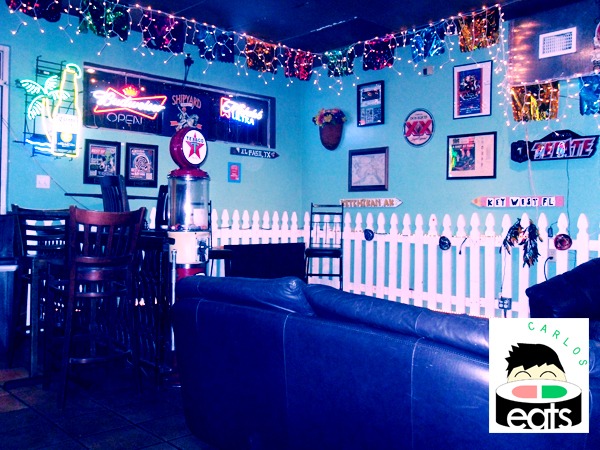 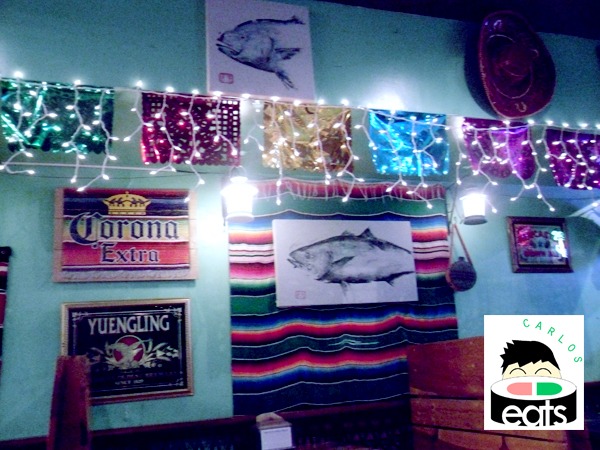 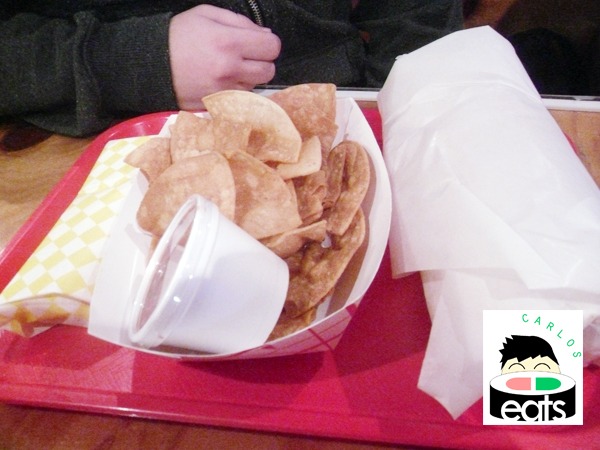 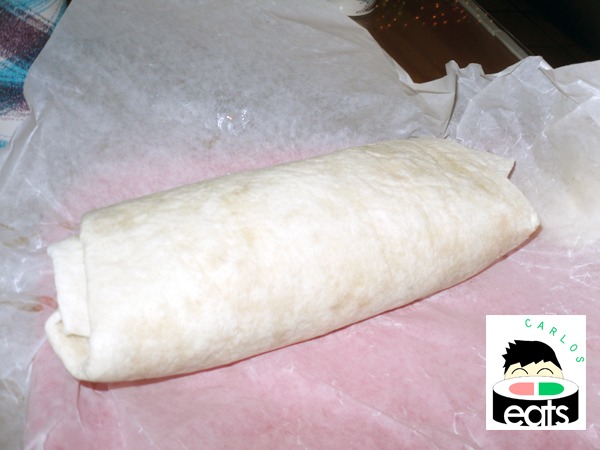 […] were different from your typical tortilla chips and I actually felt a connection to the chips of Mema’s Alaskan Tacos here. The horchata I had tasted great and wasn’t too milky. The consistency of horchata is […]

[…] personally was only able to visit Mema’s Alaskan Tacos once during my many years of living in Tampa, but the experience was a positive one. I still remember […]

Leave a Reply to Tender B. Cancel reply